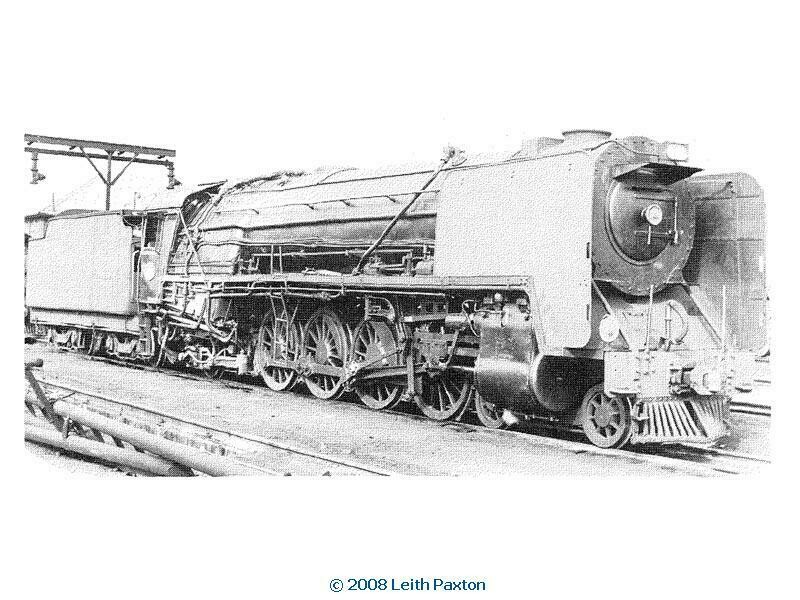 SKU 30
£35.00
In stock
1
Product Details
The Class 15F 4-8-2 Mountain type steam locomotive was designed by W.A.J. Day, Chief Mechanical Engineer (CME) of the South African Railways (SAR) from 1936 to 1939, based on the design of the Class 15E by his predecessor, A.G. Watson, and later modified again by his successor, M.M. Loubser. It was built in five batches by four locomotive manufacturers in Germany and the United Kingdom over a period of ten years spanning the Second World War.